For sure Halal Bae, Irma Gerd, Lady Boom Boom and Vivian Vanderpuss all should have made it further but I approve of this winner. Love you, Gisele Lullaby.

Really enjoyed Extraordinary Attorney Woo, despite its being seemingly basically too dorky and sentimental for words. But each episode got better and better, what an endearing lovable show. Thank you Kim Chi for the recommendation.

Jinkx Monsoon is the best and greatest queen to ever come out of drag race, alongside Kim Chi, Violet Chachki, Bob The Drag Queen, Trinity The Tuck, Bimini Bon Boulash, Brooke Lynn Hytes, Raja and The Vivienne. I love them all so much. RuPaul’s Drag Race All Stars 7 might be the best drag race to ever air. What a fantastic and very special experience.

Canada’s Drag Race. My girl won! My heart is full. Season 2 was outstanding, one of the best across all the drag races. Great queens, great judges, great decisions, great all told. As Brad Goreski said, “I am proud to be Canadian.”

Still mulling over that Succession season 3 finale. From the start, I took an interest in Tom and he gradually emerged as a favourite character. The development in his story arc is some next-level shit. What a moment, such a shocking reveal, even though all season was building toward just exactly that. I used to be Team Shiv, but her treatment of Tom kept getting worse and worse, colder, crueller and more dismissive. Shiv pretty much sent Tom down this trajectory from the moment she told Tom on their wedding day of all days that she didn’t think she could be monogamous. Then later when Shiv told Tom flippantly to his face that he wasn’t good enough for her and that she didn’t love him, presenting these incredibly hurtful and revelatory statements as some kind of acceptable foreplay, that was pretty much it. What in the fuck was that woman thinking. Moving on to Greg, I really like Greg as well. Interesting that the two characters that seemingly were most in conflict are now literally partners in crime. A deal with the devil indeed. Greg and Tom were also the punching bags of the show and now they are the ones who seem to have played their hands more astutely than all the rest. Nero and Sporus, holy shit. And Roman, Kendall, Gerri, Logan, Shiv, really gorgeous performances all around, a masterclass in acting from the whole cast. Great writing and great photography as well, some frames approaching Renaissance levels of pathos and majesty. What a show. What a finale. God fucking damn.

I literally can’t decide between Icesis Couture and Pythia, they both absolutely deserve to win. I hope we have a double crowning. For a second there, I didn’t think both of them would make it to the final. So many twists and turns in that episode.

The top 3 of season 3 Drag Race UK are so good I’m kind of team all of them. They’re all fantastic queens and they each deserve the crown for different reasons. Suffice to say I’ll be happy for whoever wins because in my books they’re all winners, baby.

Succession is much more hilarious than I thought. Wouldn’t have put off watching it if I’d known it was so entertaining and fun. Getting strong Arrested Development vibes from this one, back when that show was good. Been laughing out loud a lot, I’m sold, and I’m only on the 2nd episode.

I can’t get enough of Squid Game. It absolutely lives up to all the hype. 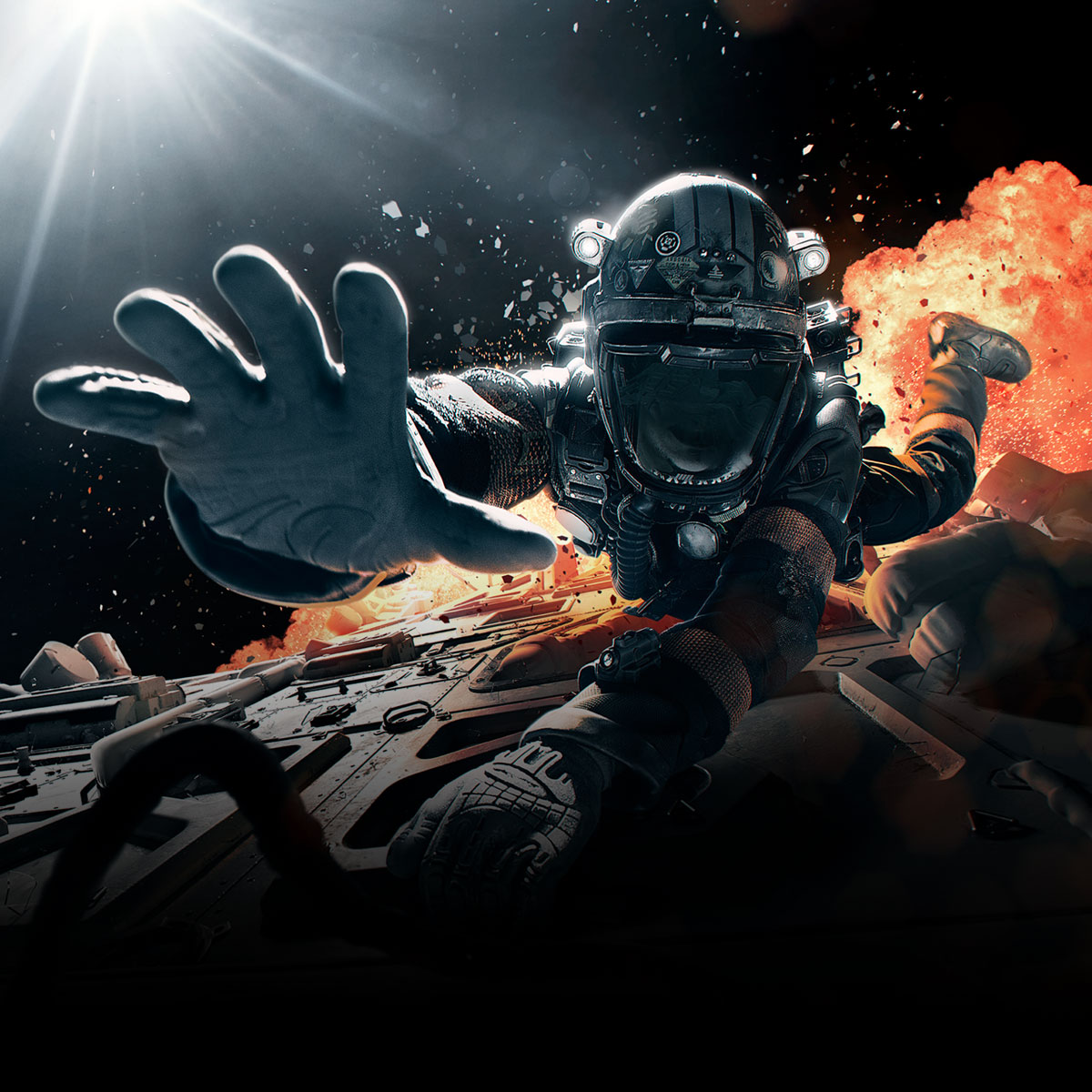 It was so great when we heard a Bassnectar song on Breaking Bad, I’d love if on The Expanse an ill.Gates track was featured. It’s fantastic going through the whole show again in preparation for the next season. The protomolecule is so badass. While I have slight allegiances to Earth, Mars and the Belt, I’m kind of Team Protomolecule. “Is that so,” said Dylan, though I think he’s probably Team Protomolecule too. One of my tricks is to keep a whole stable of secret girlfriends, but I always vet the girls with Dylan. Like whenever I encounter a woman that’s perfect for me I say, “How about that one,” or “I think she’d look great on my arm, don’t you,“ or “She should be my girlfriend,” or “If I had a girlfriend, it would be her.” Recent examples include Naomi Nagata, Julie Mao and Drummer, all of whom are characters on The Expanse. Dylan approves. We seem to have the same taste in women.