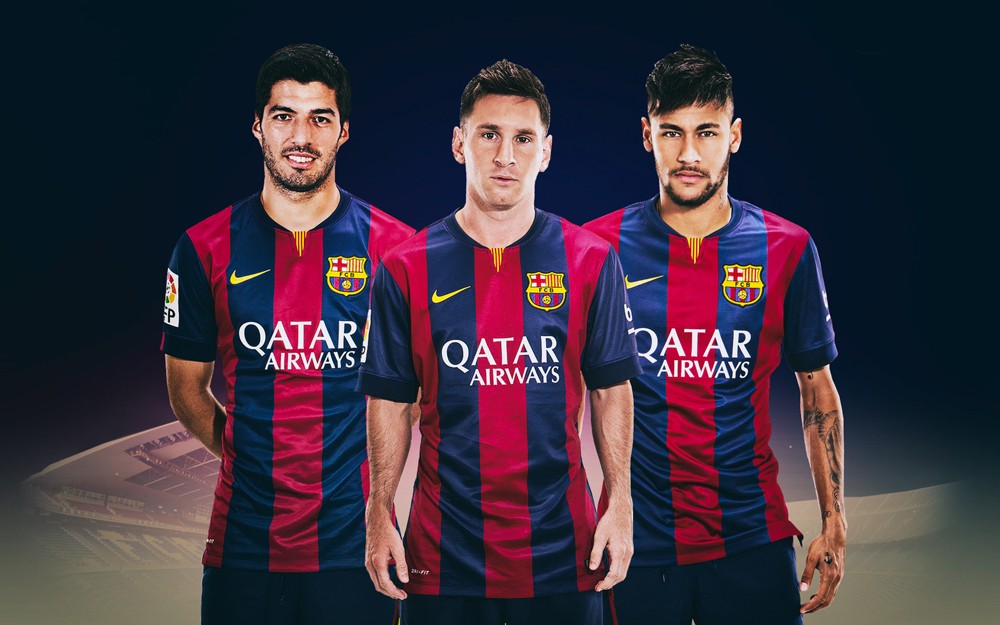 I’m all caught up in the Liga BBVA, I really love watching these games. People are always startled, surprised, disturbed, and confused to learn I’m a football fan, they don’t get how come and for how long I just really love the game. We’re talking injury theatrics and illicit biting, not elevator beatdowns and dog fights. Just FYI.

We found a charming picture perfect sports bar in the gay village to watch the game and it was wonderful and fun. The bar is big enough to play several different sports at once to suit disparate patron needs, the space overall is designed artistically, creatively, and beautifully. Leave it to the gays to make everything better, including football. One of the cute gay bartenders wore a muscle shirt emblazoned with the message NICE GUYS FINISH TOGETHER. I wanted to take a picture of him, he was so handsome and cute, and I loved the shirt, but I didn’t take the picture, I just thought about it.

Someone changed one of the big TVs to play a match for us while everyone else watched baseball. We watched our game excited, rapt and fascinated. We cheered, shouted, looked sometimes pained, and we drank delicious drinks.

I’ve been studying the Liga BBVA teams, line ups and match schedules, my mind is of course blown by Barcelona and Real Madrid. One team has James Rodriguez, who I’ve been obsessed with since the World Cup, and Cristiano Ronaldo. I’d written Ronaldo off as just another pretty face, but the motherfucker can really play. The other big team has a trinity of Neymar, Messi and Suarez, which is just flat out crazy. As usual, I don’t care who wins, I have many favourite teams and players, I just want the moments in the games to be amazing, and for the cheating, hooliganism, bad calls, racism, immaturity, retardation, and bullshit to be kept to a minimum.

Secretly I do kinda want Real Madrid to win. Because James Rodriguez. Darling was robbed at the last World Cup. Columbia, Mexico and Chile were all my secret dark horse countries to win. Poor goddamned Jesus Christ Brazil against Germany though, how motherfucking holy fuck crazy was that shit. I don’t really align by players, teams and nationalities overall, but gosh Germany just kind of blew us all away. Football playing perfection machines. My criteria outside of Germany is a) hot and b) good at football. I’ve looked at clouds from both sides now and it’s these two things only that matter. A few other things also might matter too, but let’s not nitpick.

I’ll be watching all upcoming Liga BBVA matches at the aforementioned super cute homosexual sports bar on Market St. You should join me if you wanna be impressed by my footballer knowledge, and if you wanna see me swoon over James Rodriguez. Plus I’ll tell offensive jokes, share high drama stories, offer unsolicited advice, unveil provocative opinions, and smile at you. This is an excitingly partial résumé of some of the things I do.