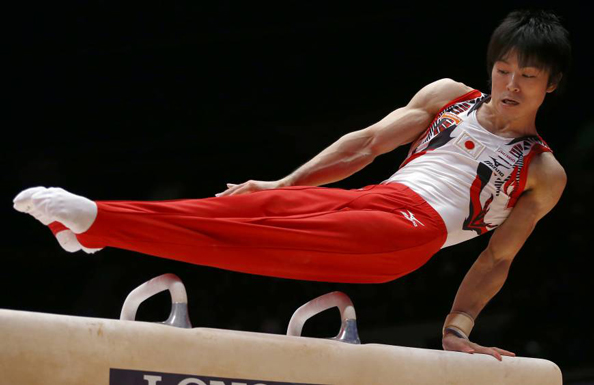 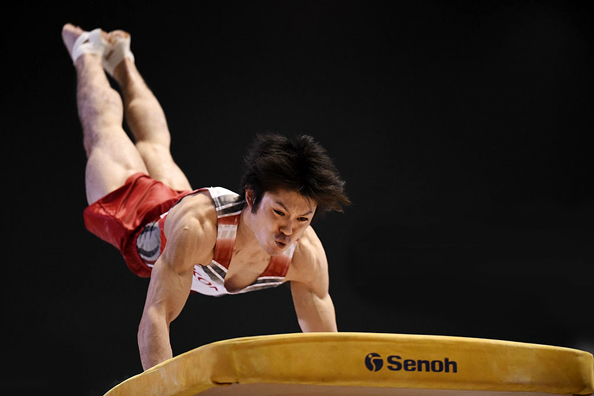 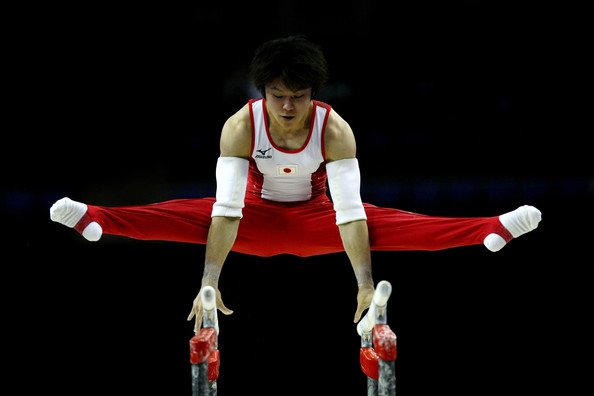 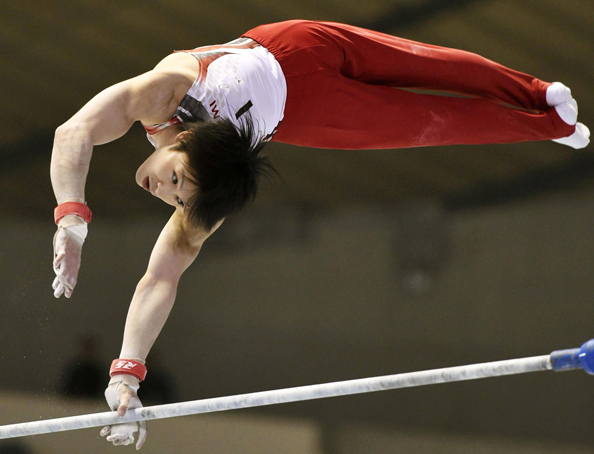 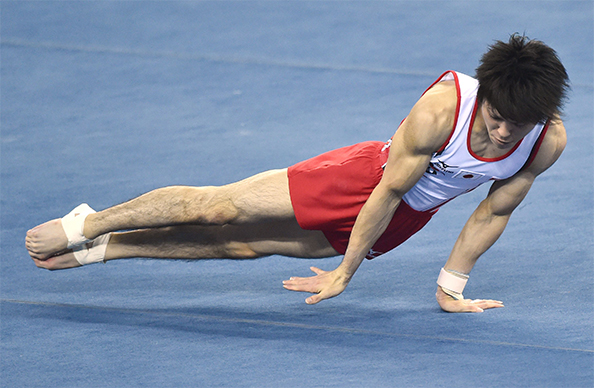 I don’t believe in God. I never had lucky charms. All I believe in is practice.

Five-time Olympic medalist, 19-time World medalist, and the first gymnast to win every major all-around title in a single Olympic cycle, including six World All-Around titles. He was the 2008 Olympic All-Around Silver Medalist and the 2012 Olympic All-Around Champion. Uchimura is known for delivering difficult routines with great accuracy and precision. His gymnastics skills are praised as a combination of tremendous difficulty, supreme consistency, and extraordinary elegance in performance. Kōhei Uchimura is widely considered to be the greatest gymnast in the world.