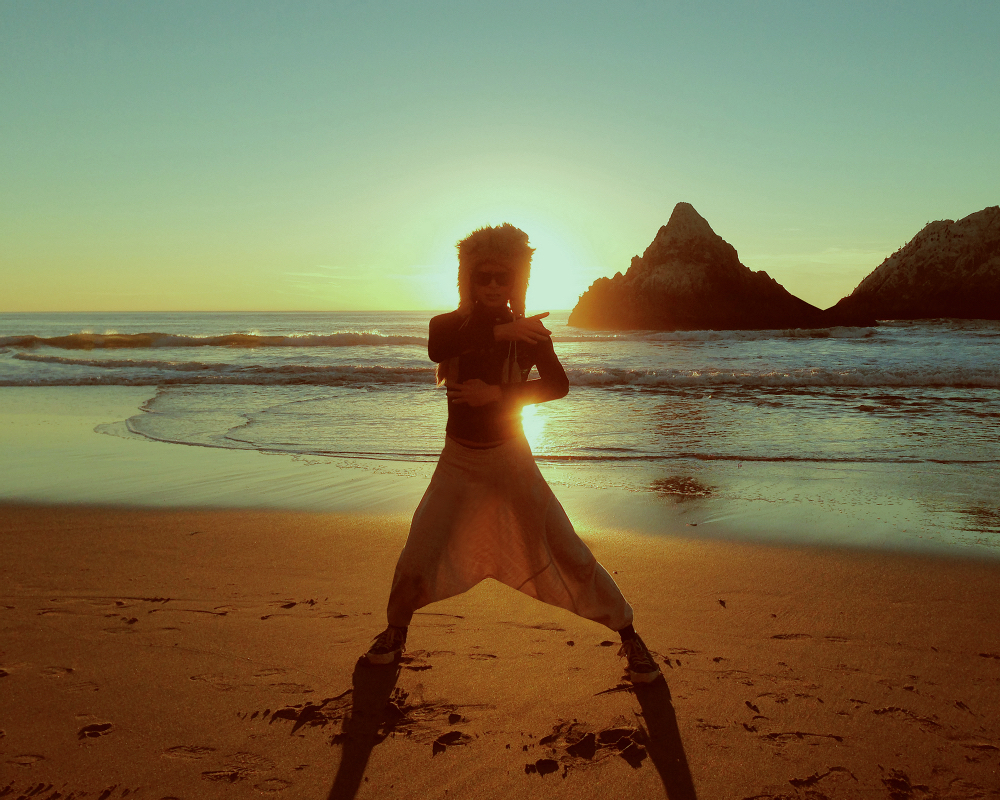 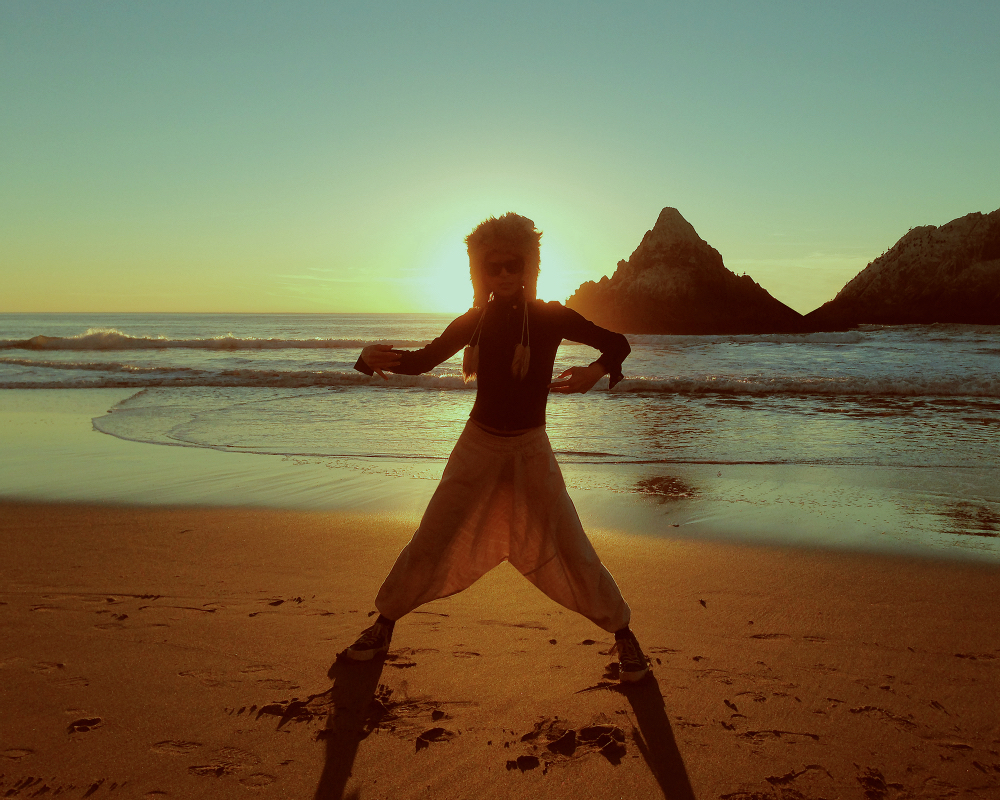 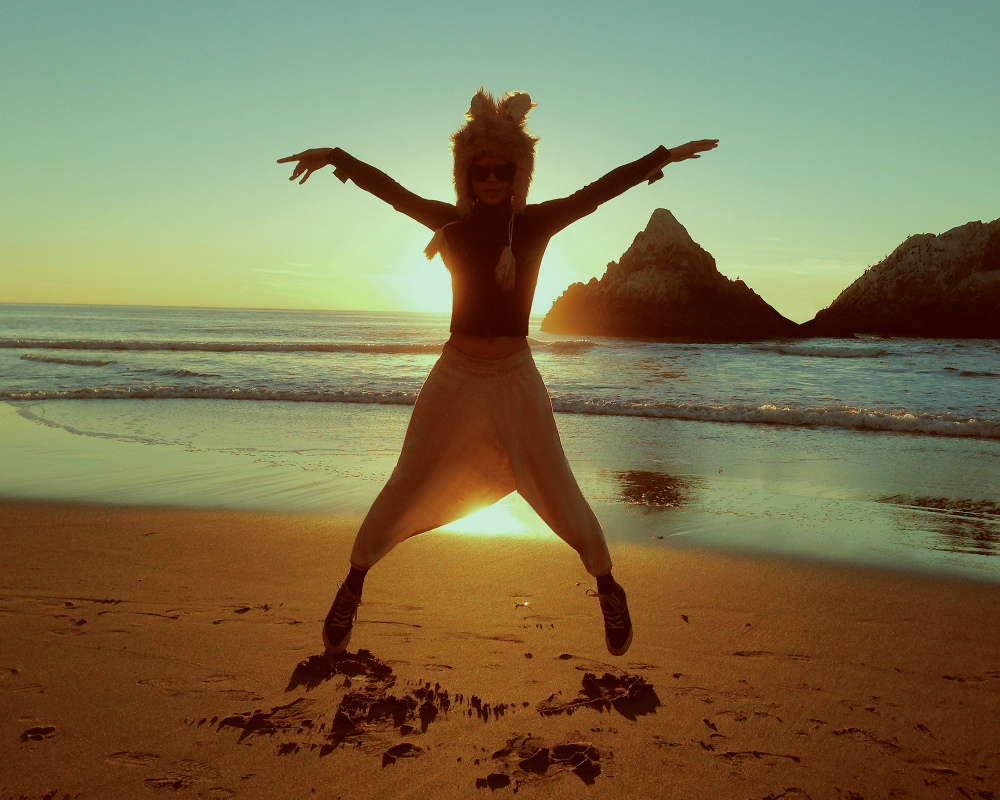 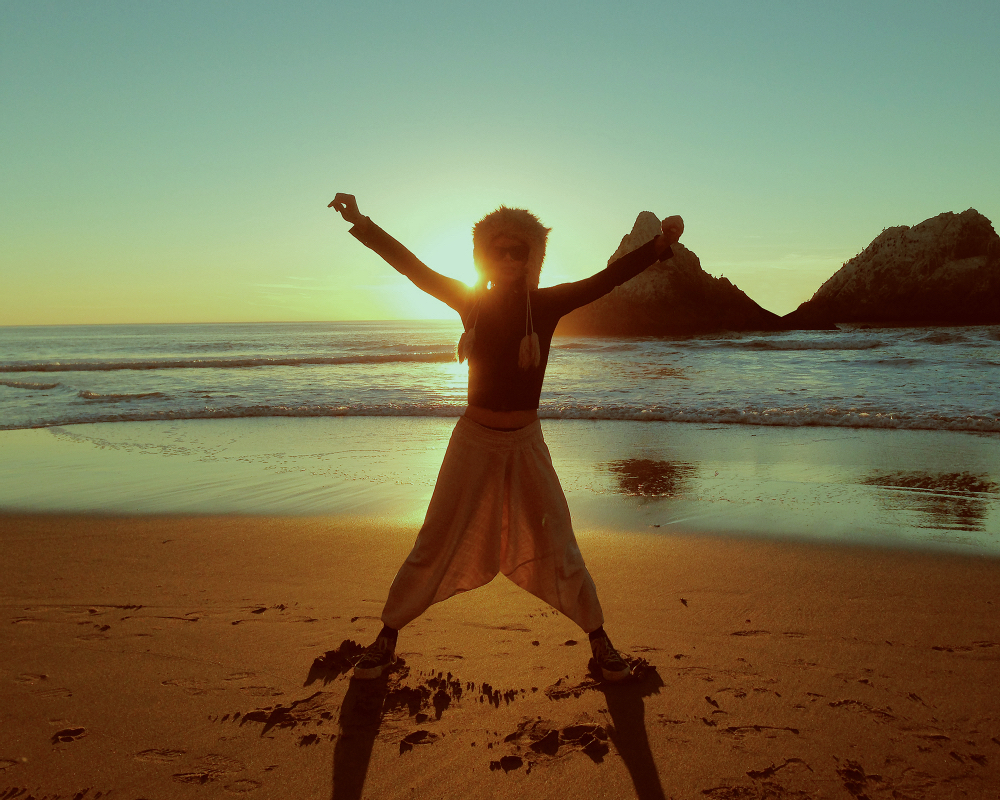 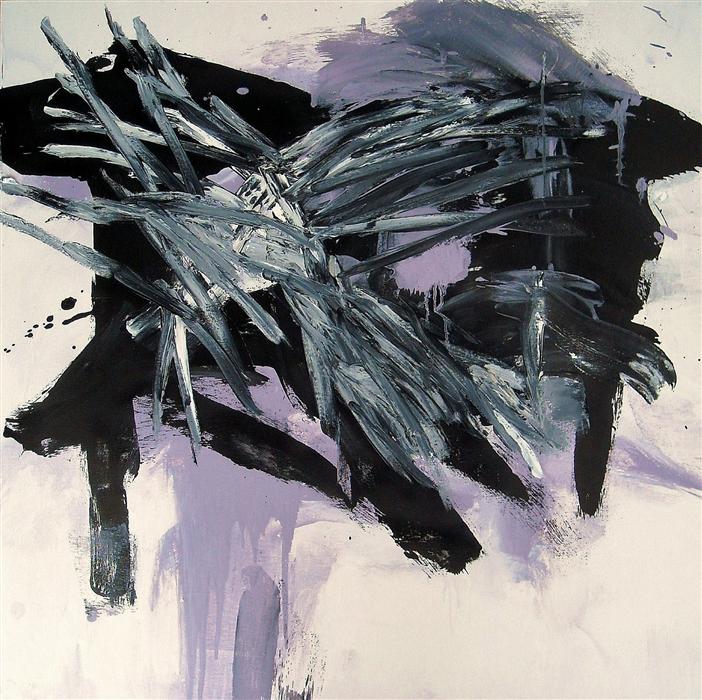 Jealousy to me is a kind of cancer. It’s a purely emotional blinding and obstruction from anything that counts. You are never going to be the smartest, coolest, richest, prettiest, skinniest, youngest, most special, or best. You only have so much time, so spend it carefully. Recognize jealousy for what it is, move through it, and past it, beat that shit. Enter into the good things. Enter into you. Think, love, create. Leave the blindness and obstruction behind you. Make something beautiful that can only come from you. Matthew Whitaker was born twenty-three weeks premature, weighing just under two pounds. He has never been able to see. Every Saturday, he travels to New York from his home in Hackensack, New Jersey for a full day of music lessons. He plays seven instruments. “He hears everything as music,” said his father, Moses Whitaker. “The fax machine sounds like an A. The copy machine is a B flat. The jackhammers are making the drum beats that he likes.” When the subway rumbles, Matthew taps his cane on the ground to recreate the noise. He hums along with the city, the fast cars and fast talkers. When asked to describe New York, Matthew stands and pivots a full 360°, pointing his fingers in front of him. “New York City is a circle of sounds,” he says, “There is music everywhere. Everybody has a smile on their face. It’s musical, it’s dark and it’s so beautiful.”