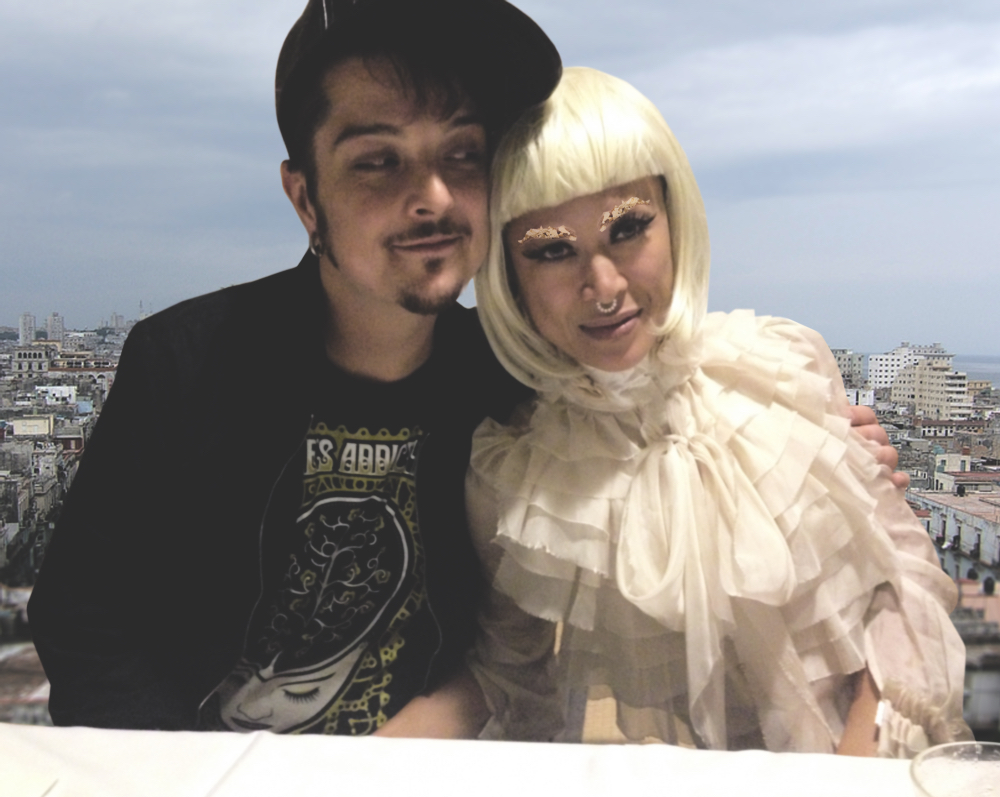 One of the guys at the resort just got a dog and he was describing how it was all going. “Boy dog or girl dog?” I asked. “Boy,” he said. “Oh I love boy dogs,” I said, “but Christ are they ever a handful.” The new-dog man nodded knowingly. “They destroy virtually everything,” I said. “Tear shit apart, stop every five seconds to piss on poles or whatever, marking their territory, and they hump fucking anything, even the air. It’s kind of a bit much. It gets to a point where it’s sort of ridiculous. The expression on their faces when they’re doing it though, all their crazy instincts and little patterns. It’s like they can’t help it. And they’re kind of dumb sometimes, a bit dopey… But they’re so smart in other ways, and hilarious, and wonderful, they sort of get a free pass. You can’t not love them.” Everyone present nodded varying levels of assent and agreement. “Actually,” I remarked as an afterthought, “Boys are kind of like that too. They’re a mess. Totally clueless. Pissing everywhere, destroying things, and humping everything they see.” The swaggering lesbian seated next to me snorted, grinned, and leaned in. “I’ll drink to that,” she said, and we made our glasses clink.

Standard
Do NOT follow this link or you will be banned from the site!