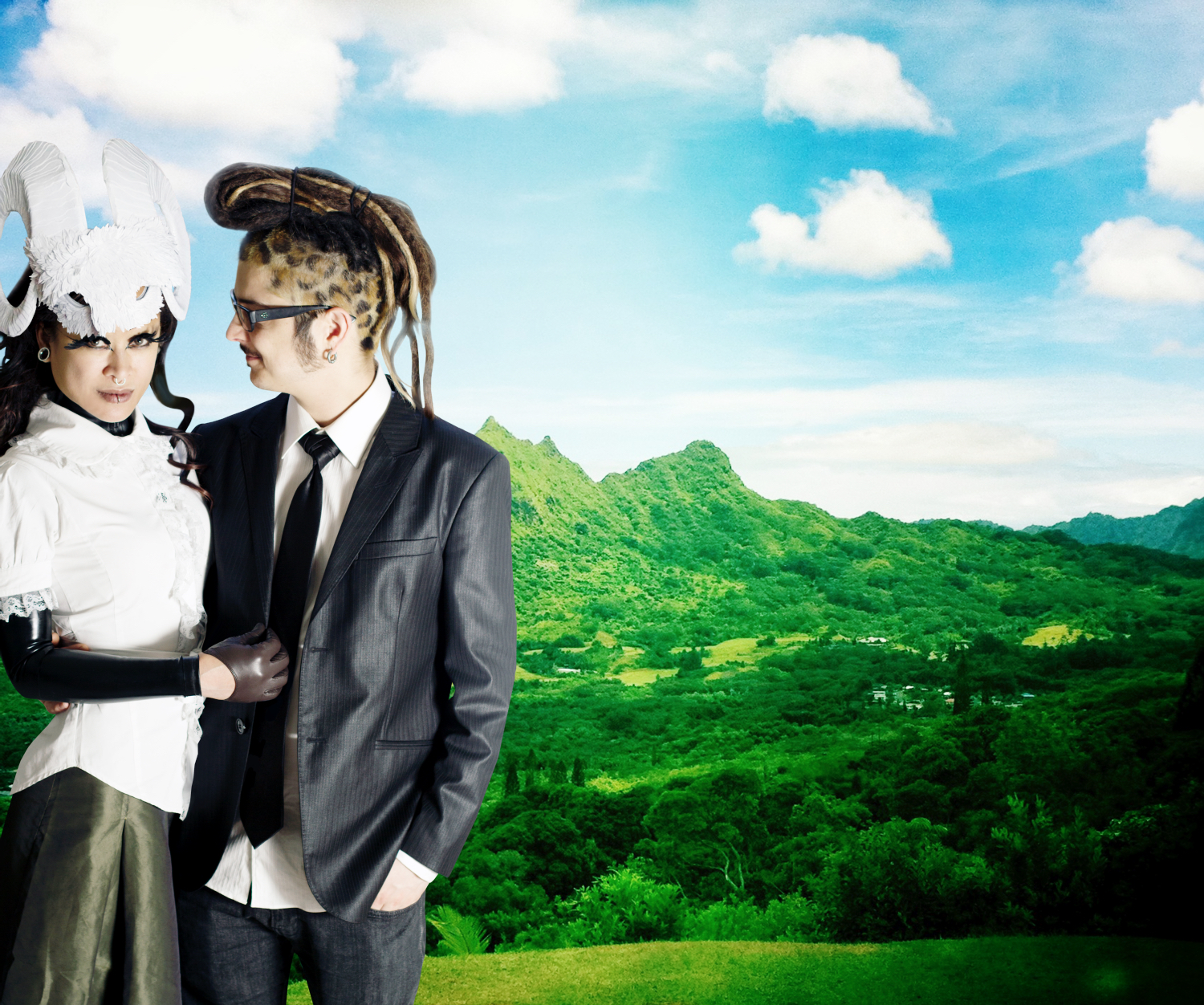 We spent an afternoon in Paris, it was Dylan’s first time there. We had our phones off to avoid roaming charges, we didn’t have anyone local to help us with anything, and we hadn’t yet changed our money. The day was insufferably hot, there were thousands of tourists trudging everywhere, you couldn’t get away from them, or the heat. Dylan got all pissy and loudly complained about the tourists, the weather, everything. He ignored the fact that we were tourists too, and that the intense heat could technically be blamed on nobody. Hours later of trudging under the relentless sun and a lot of total misery, we boarded a train and I by that point resolutely stopped talking. We rode that train in an obstinacy of silence heading south of Paris, eventually lost consciousness, and fell deeply asleep. A railway worker woke us at the end of the line, we had entirely overshot our destination, we were the absolute last two left on the train. The railway worker walked us long and down along the tracks away from the last station back to the world without saying a word. He spoke French, we spoke English, our interaction was for the most part simple hand gestures and silence. I was still annoyed with Dylan for having been such previously ill-tempered and unpleasant company, Dylan for his part held himself stubborn and aloof. As the railway worker lead us quietly away, Dylan stopped in his tracks and in a shocked and shuddering voice he said, “I can’t believe she left us!” “Who?” I said. “Nunich!” said Dylan. I looked long and hard and deeply at Dylan. “I’m Nunich!” I said. Motherfucker’s lost his mind, I thought. I gazed at Dylan with more dismay than has probably ever shown on my face. Dylan’s face expressed an equal consternation. His eyes were blank and wild. I pretty much had to slap the guy several times to bring him the fuck back. Dylan challenges the accuracy of this account, who fucking knows what he thinks went down. All I know is it’s crazy when the person you’ve loved for years suddenly looks at you and passionately honestly doesn’t know who the fuck you are. Love. Sometimes it blindsides you by being holy shit strangely seriously unsettlingly surreal and fucked up. 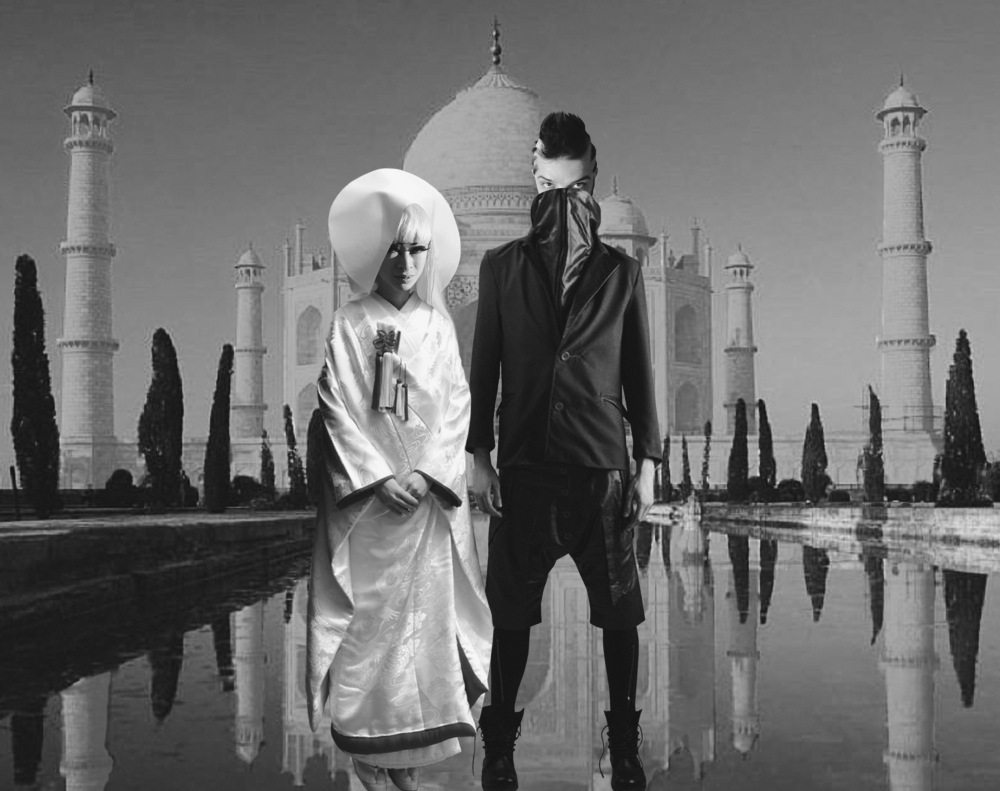 Only what you truly love can hurt you completely, but whatever it is that might most break your heart is the only thing worth the risk of everything. 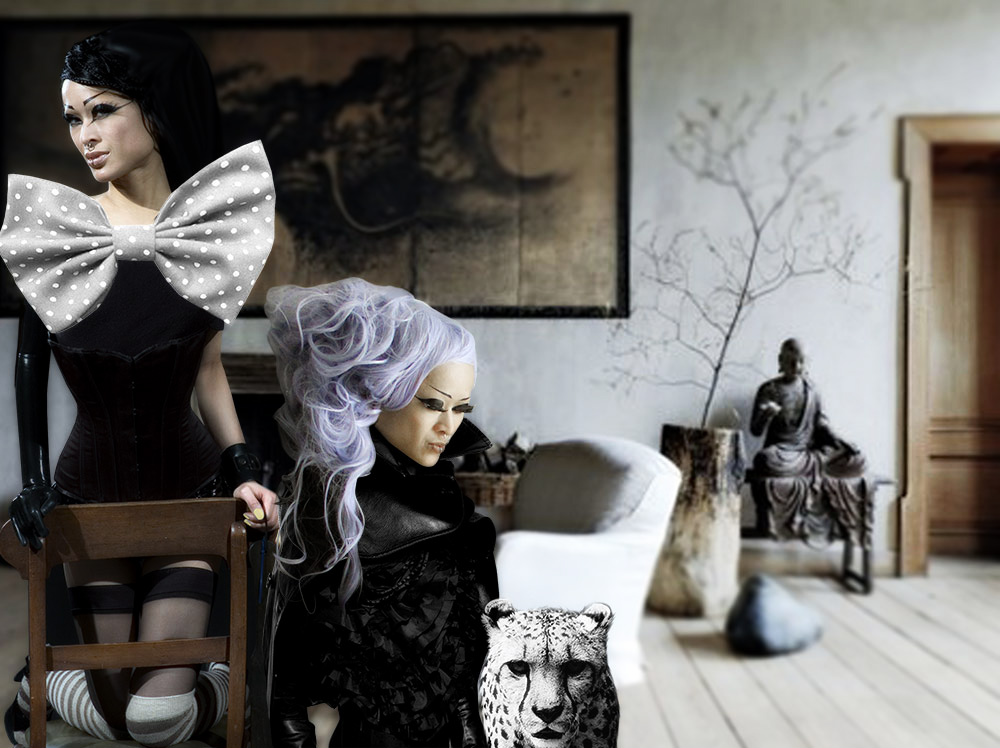 Breathe slowly and deeply. Acknowledge what you need, recognize who you love, focus your attention. Never forget your own significance. Measure your purpose and move with care. Stepping forward is the reward.