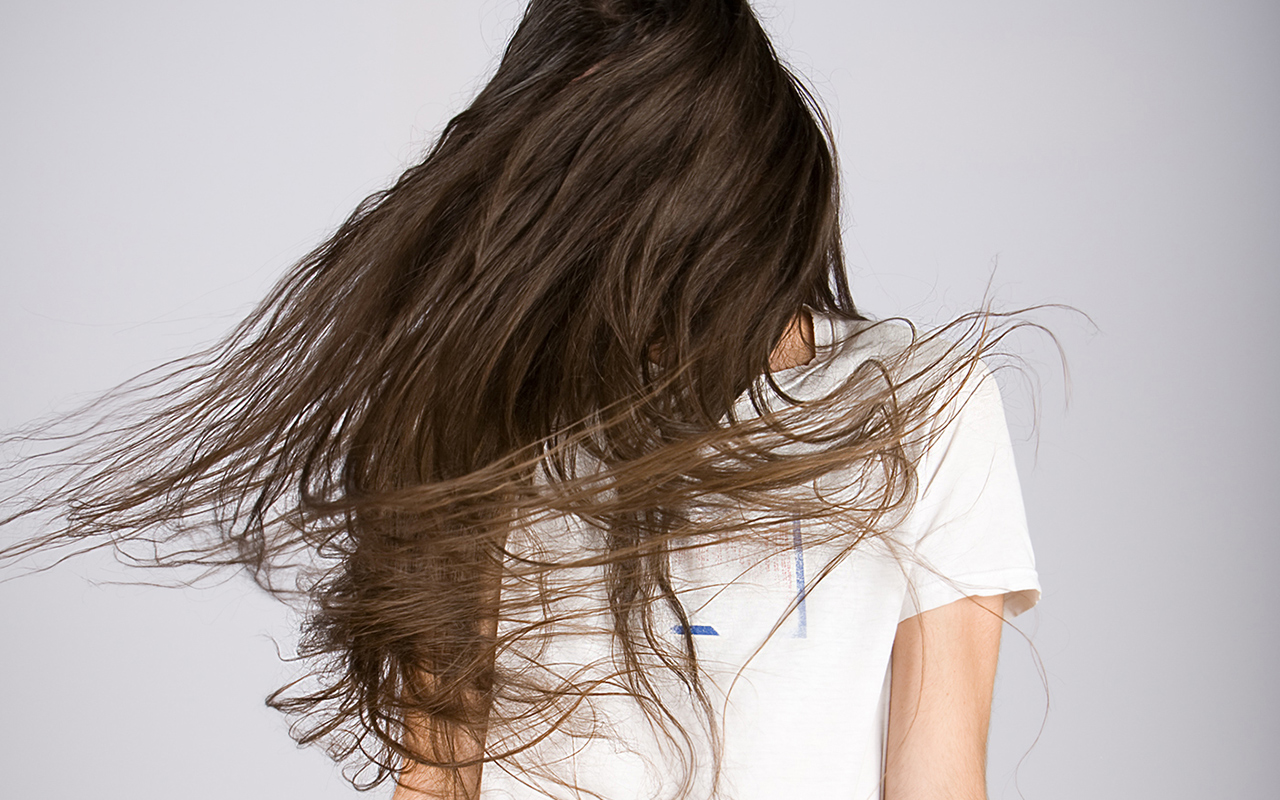 The first time I met Bassnectar, I had no idea who he was or anything about him at all, coming as I did from an entirely musically speaking different subculture and background scene. Judging by the activity and buzz surrounding his arrival though, I had an idea that this person was apparently popular, excitably liked, and elaborately esteemed.

Lorin was to stay with us and Dylan dashed about making sure his lodgings would be sufficiently comfortable and arranged meticulously. We lived then in a wonderful big house with a strange layout and we gave Lorin the back kind of special type guest room that was an interesting late addition to the original space. This room had its own thermostat and glass French doors and was charming, private and pretty.

When sleeping time rolled around, I spied Lorin fussing with the heat towards a perfection of desired temperature and then later witnessed the beauty and care with which he laid upon the bed in a velvety intimate consummate state of motionless serenity. Lorin’s face was the very picture of calm repose, his arms and hands were crossed carefully across his chest, his long jet black tresses flowed upon the pillow trailing slowly toward the floor in a sublime still-life of arrested masculine beauty. The completed portrait recalled Ophelia floating downward unto darkness along Shakespeare’s death river in a freeze framed timeless capture of poetic suicidal majesty. I was by this total secret moment bewitched completely.

“Motherfucker, are you serious,” I thought. “Even I don’t lay me down to sleep quite like that, but I’m still this household’s rightful prima donna Queen, I think.”

The next morning I ran into Lorin on the stairs. He was heading downward as I headed up. We simultaneously stiffened in our rushingly opposite directional movements. Lorin gazed at me and after a pause remarked, “Nunich, you’re very strange.” “I’m strange!” I responded with silent incredulity. Then I diffidently smiled and laughed dismissively.

Dylan and I were running gigglingly around being quixotic and cute. Dylan gets annoyed sometimes when I interrupt our “us time” with gaping at my iPhone, shit is apparently different, however, depending on the dinger, when his phone textually dings. In other words, when the texts are coming in hard and fast, and it’s Bassnectar.

This one evening, Lorin texted all in a row, he was apparently having Ableton difficulties, and he needed Dylan’s assistance asaply. “Sorry babe, I gotta get this,” said Dylan. “Darling,” I replied, “Lorin’s Ableton anguish can probably wait.”

Dylan consented and tried hard not to look with fleeting and sorrowful longing in the direction of the dings. The dings kept coming in with high vigorousness and relentlessly. I did my best with great feminine love and patience not to roll my eyes. Dylan for his part tried to keep the moments frolicsome and iPhone free.

Then the phone rang and it of course was Lorin. With my southeast Asian superstar reflexes, I managed to reach and answer it faster than Dylan, my iPhone lunging skill completely schooled his. I pressed the necessary area to answer the call, and instead of saying “Hello” I shouted loudly across the apartment, “Dylan! It’s your giiiiiiiiirlfriend.” Dylan grabbed the phone away from me, excited and pink-cheeked.

I hid a smile. The image of myself lost to a dramatic shudder of loneliness and tears as ill.GATES and Bassnectar rode off together on a muscular steed into the bassdriven sunset was just too absurd, and hilariously.

Dylan was invited to make some new music at Bassnectar’s place. Lorin casually suggested we all meet up later, but I just as casually invited myself along. I could tell Lorin thought I’d be bored through all the DJ man stuff so why come as well, but he didn’t realize that I am almost never bored, no matter where I am, or who I’m with, or what I’m doing.

So we’re all at Lorin’s place and I’m reading some excellent book, I was still reading Infinite Jest then. I lolled luxuriantly about upon the couch entertaining myself with David Foster Wallace’s endlessly beautiful story while the bass boys furrowed their brows, stared at computers and wrote music.

Needing motion, I skipped to the kitchen and whirlwinded. I was basically slave/refugee/orphan/free child labour growing up and the silver lining from that many years grim experience is that as an adult I am amazingly neat, brilliantly tidy, intensely good at creating beautiful spaces, and cleaning. The Bassnectar Kitchen when I was finished was full stop glorious and gleaming.

Lorin suddenly appeared next to me.

“Thank you, Nunich,” Lorin said, “but you didn’t have to do that. I pay someone to come in to take care of these things.”

“It wasn’t hard and truly I didn’t mind,” I said. Lorin smiled but had to say still some lingering thing. We stood there together in his gleaming kitchen. On the wall behind the sink and tap were two handwritten notes. “Sponges ↩” and “↪ Wash Cloths” said the notes.

“I don’t know if you saw my notes,” said Lorin. “Sponges go there. Wash cloths go there.” Lorin pointed at the signs and made accompanying motions that neatly matched the news of the notes. I gazed levelly at him and tried to Tyra Banks smize with my eyes. I’m pretty sure instead I was again wearing my “motherfucker, are you serious” face.

“I did see your wonderful notes,” I said to Lorin. “I may be some kind of deranged Southeast Asian Canadian immigrant refugee, but when it comes to taking special notice of the salient details contained within my immediate environment and perusing however briefly what highly intriguing handwritten items are visible, written in a recognizably very prevalent widely-used language such as English, I really do have minimal difficulty. I can with effortless capability and ascertaining ease notice many things, and indeed I also can read.”

Lorin looked at me. I looked at Lorin. There was an “Oh” somewhere within the expression upon his grave face. He slunk back to the computers and music writing studio area where Dylan was furrow-browed and obliviously waiting.

“Is Nunich mad,” Lorin wondered. “No,” said Dylan, without any context or familiarity as to the nature of the muse and inquiry.

When Dylan’s in bass music making Ableton Bassnectar mode, he’s simply not very much or in any real way aware of anything outside of such an extremely precise setting. The thing with these two is they are as maddening and darling as they are ridiculous and wonderful, but maybe we all are, maybe so am I. Wife Power. Never forget I’m a Wife Supremacist now.

2 thoughts on “The First Time”