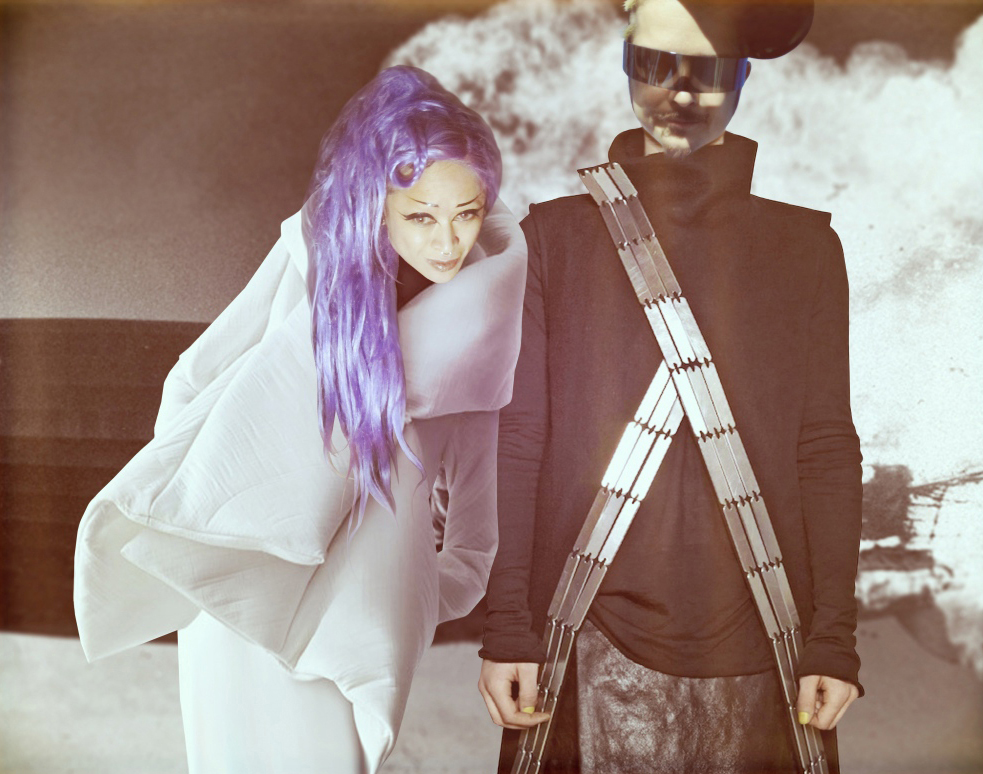 Shortly after we moved to San Francisco, Dylan gave several solemn lectures warning me about earthquakes and how I must act whenever they might happen. He went out of his way to be melodramatic in his speech in order to underscore the urgency. The first time a little tremor occurred, I could hear a scuffling struggle of many quick urgent movements which themselves were more dramatic than the actual earthquake. Then Dylan streaked past shouting, “Run, Nunich​! R​un!” I didn’t run and instead gazed with vague fascination at all the trinkets and things lightly quivering for some seconds on the room’s walls and shelves. Then I went to the door and saw Dylan standing outside in the middle of the yard in his underwear. He was clutching a pile of hard drives and a modular synth. I shook my head at him and covered my mouth​ to​ hide a smile. Dude sure can hustle, no matter how simple or serious the seeming situation and​,​ judging by those hard drives and the modular synth, we get of his priorities quite a good inside glimpse.