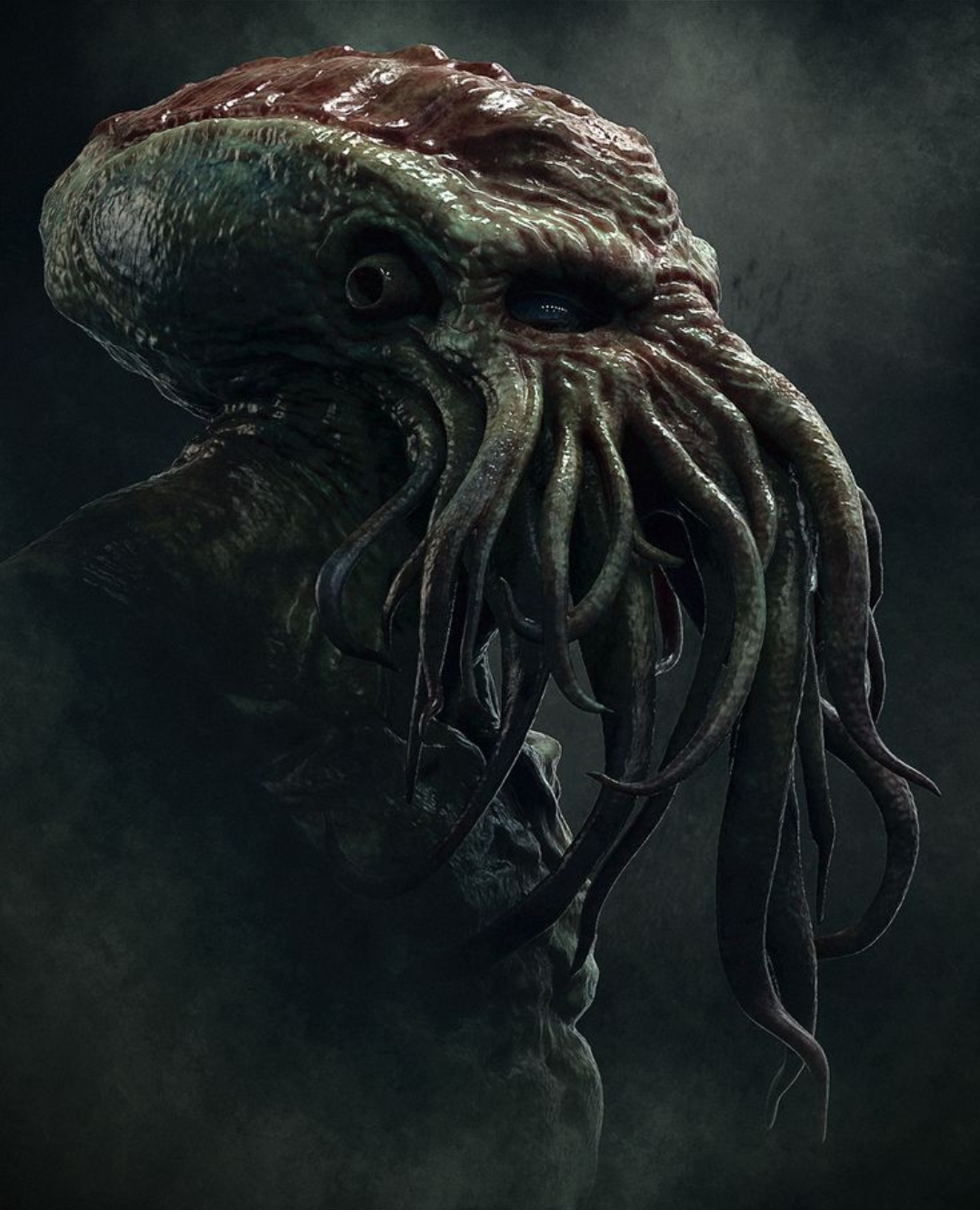 Dylan had a Jamaican American friend come do vocals for this track and I could hear him doing takes through the wall. “CTHULHU,” the Jamaican American said in a drawn out low heavily ominous tone that was thug as fuck. Then he said, “Like that? Was that good? Is that how you want it?” in a melodious inquiring voice like a highly congenial airline stewardess. I was in the next room silently cracking up. Today “Cthulhu” by ill.Gates is released and it is straight fire. Filthy like a motherfucker. Rising from the deep! Get it here → soundcloud.com/ill-gates