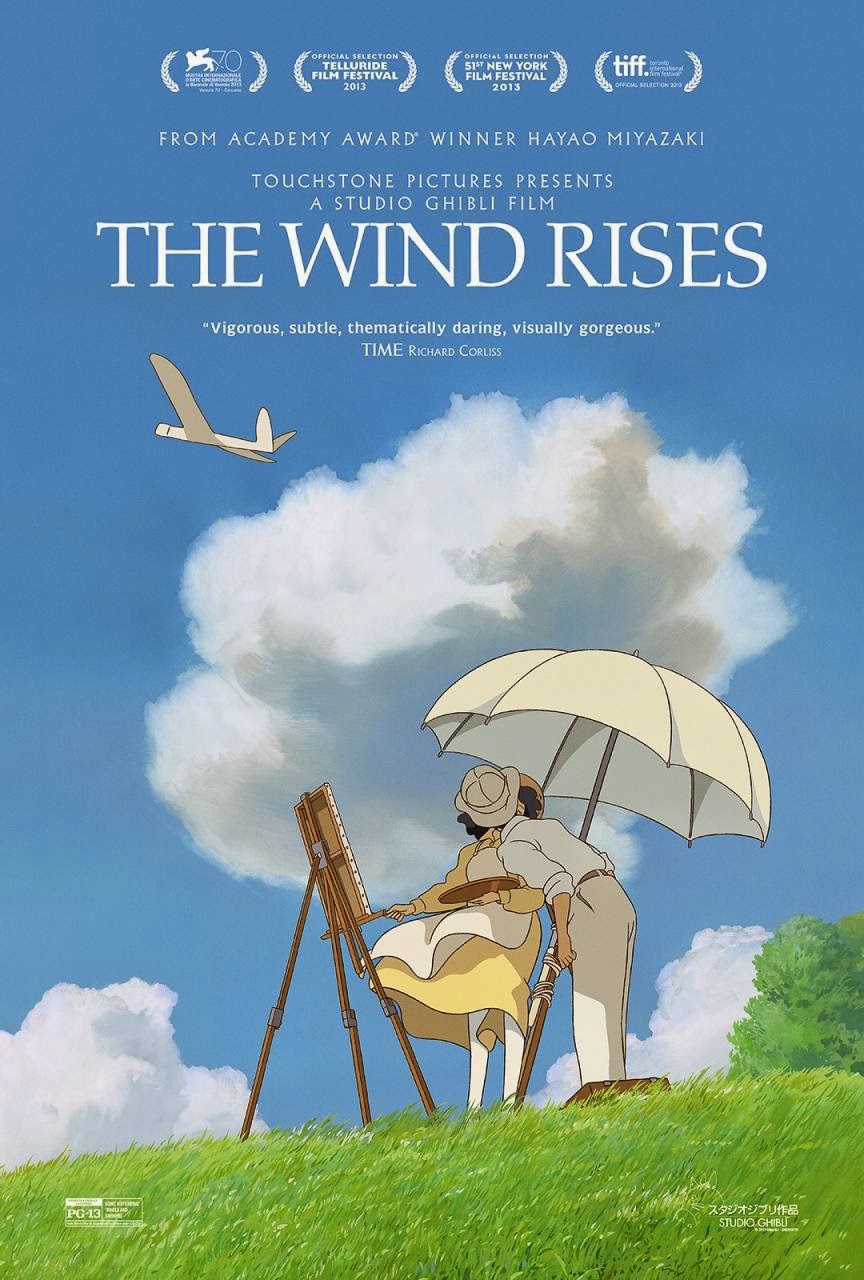 The poster for this film plastered large upon the outside wall of the theater as we entered proclaimed it to be “the greatest animated film the cinema has ever seen.” I thought such assertions was maybe overstating things but now that I’ve seen the film, I think the critic is possibly right or at very least, he isn’t at all wide of the mark. The Wind Rises is affecting, thoughtful, poignant and very wonderful, it had us smiling and giggling and laughing almost the entire way and by the final twenty minutes, we were sniffling and quietly crying. Also, the mysterious “Good German” character sounded in pronunciation and in prose so precisely exactly like Werner Herzog, I could not help but privately excitedly remark and take note. Of course when the credits rolled, I was delighted actually to be right. The Wind Rises is an animated antiwar love story and though I know it’s only March, I think this might already be the best and my favourite film of the year. Miyazaki is the master. This is his final film and it’s as quietly powerful as it is magnificent. Beautiful work. Highest marks.