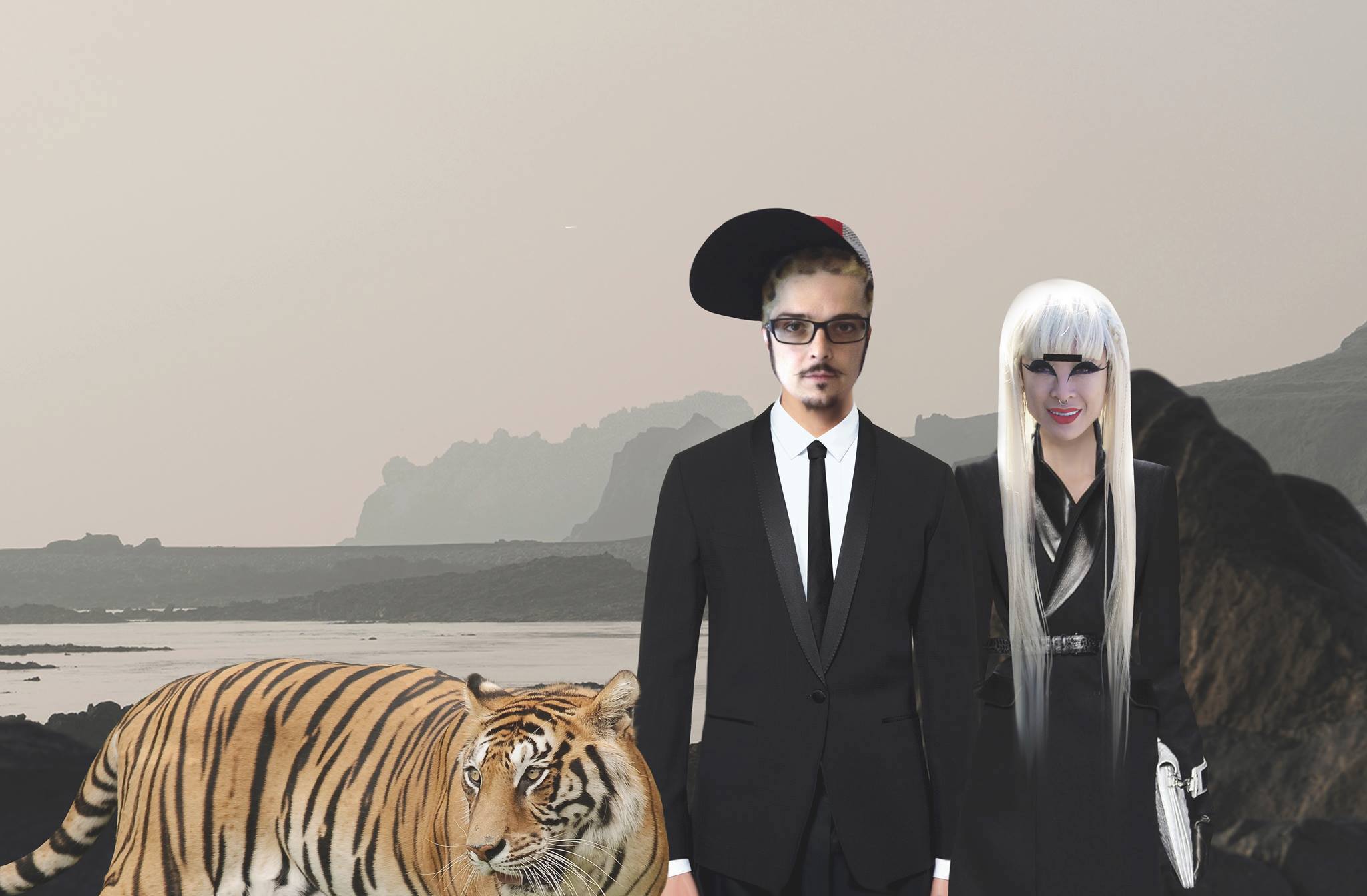 I often wander around the house chanting old advertising jingles that have permanently damaged my brain. I’ll suddenly appear before Dylan and in an aggressive singsong remark, “Shopper’s drug mart! Everything you want in a drug store.” Dylan will gaze at me stonily and pretend nothing audible just happened. Later I’ll make another sudden appearance before Dylan and announce, “Fabricland! FABRICLAND.” Again Dylan will maintain an impassivity that is impressively total. When he can’t manage it, I’ll detect within him a mental effort to count his blessings. Sometimes it’s plain he’s come up short. In unrelated but equally compelling news, my sense of direction is shockingly poor. That’s why I call myself a Disoriental.