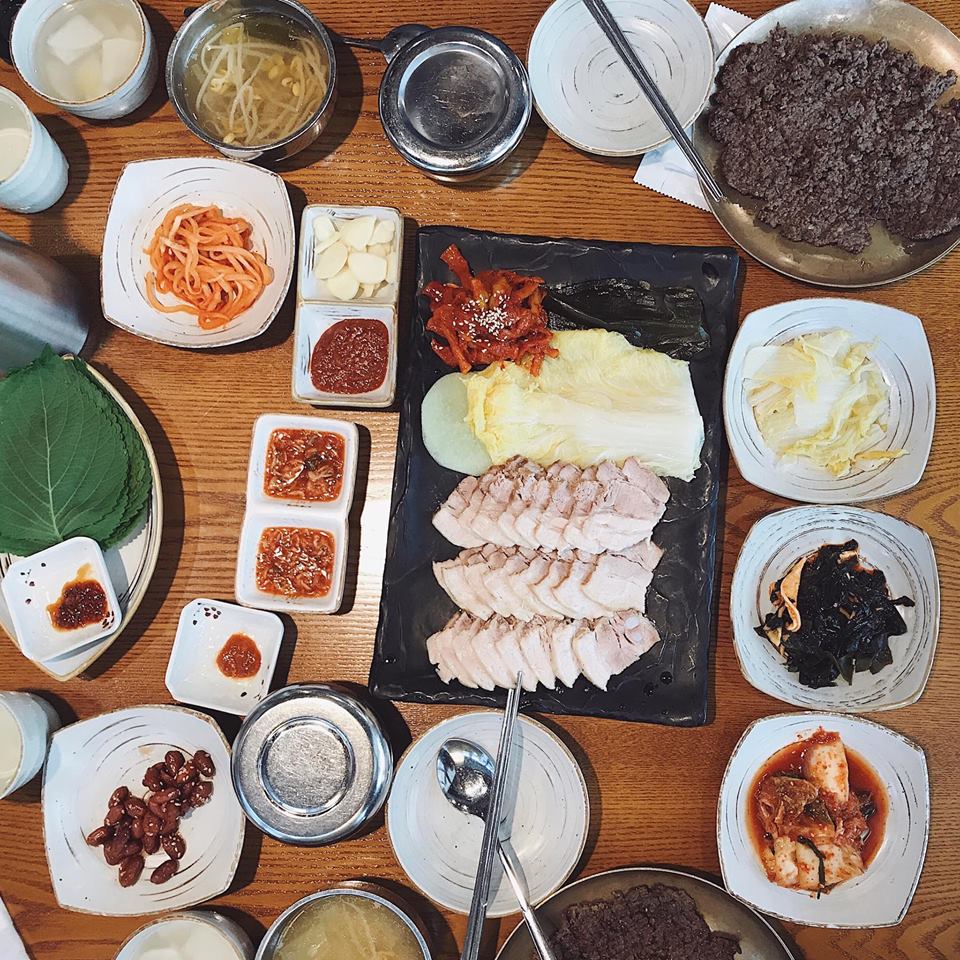 We go out for Korean BBQ so often my baby’s going to be part Korean. While she’s in utero all the food’s going to fuse with her DNA. If Maury Povich did a paternity test he’d probably find that Korean BBQ was just as much the father as Dylan is. If Maury said, “And the father is… Korean BBQ” I don’t think anyone would bat eyes. Maybe we can sue Korean BBQ for child support.